20 Diesel Cars For Sale in the US Right Now

20 Diesel Cars For Sale in the US Right Now Looking for a list of diesel cars for sale that you can buy right here in the good old USA? Well, look no further. Gone are the days of the smoke-belching noisy diesel cars. Maybe those are the memories that have kept Americans from jumping onboard the diesel bandwagon. Memories coupled with the still higher priced diesel fuel. But in Europe, 40% of all cars sold are diesels. There are many benefits to owning a diesel vehicle despite the higher cost of it’s fuel. Though, the word on the street is that diesels are more about mpg’s than mph’s and while this is in large part true, the gap between those two ideologies is beginning to close. This list is comprised of offerings from the familiar companies like Volkswagen, BMW, Mercedes-Benz and Audi. There are also some relative newcomers to the game with vehicles from Jeep, Mazda, Chevrolet and Ram. One interesting note is the companies that are NOT on this list, namely, Toyota and Ford, who seem to be putting most of their R&D money into hybrids. The diesel vehicles for sale by Volkswagen are powered by the legendary TDI power plant. TDI is an acronym for Turbocharged Direct Injection. VW is not the only company using direct injection, in fact the first diesel vehicle that used this method of fuel delivery was the 1986 Fiat Croma 2.0 TD i.d. The pump was developed by Bosch with the engineers at Fiat looking closely over their shoulders. The first VW TDI was an Audi developed 2.5l inline 5 cylinder name. The TDI arrangement has been enhanced through various stages of development – by improving the efficiency of the turbocharger, increasing the pressure at which fuel can be injected, and more precisely timing when the injection of fuel takes place. The current diesel technology from VW they call TDI Clean Diesel. BMW started dabbling in diesel engines as far back as 1937 with the BMW 114 experimental aircraft engine. The same year the Fiat came out with the direct injected Croma, BMW came out with the 1986 BMW 524td, the world’s first passenger car with an electronically controlled injection pump also created by Bosch. In 1998 BMW made history with the 320d, a two-liter four-cylinder diesel engine by winning the 24-hour Nürburgring race. The combination of high-performance with better fuel efficiency allowed the team to make fewer pit stops during the long endurance race. Diesel cars for sale do benefit from the strides made on the track. No other car company has a longer history with diesel cars for sale than Mercedes-Benz introduced their first diesel car in 1936. The 260D gave the driver 30% better economy along with great performance with a fuel that had not been used in passenger cars before that date. In 1978, the 300SD became the first passenger car with a turbo-diesel engine. Incidentally, Oldsmobile produce the first American diesel offering that same year. Mercedes-Benz unveiled the first diesel engine with four valves per cylinder in 1994 with help from, who else, Bosch. The latest iteration of the diesel engine by Mercedes-Benz is the BlueTEC. It has been designed to make the best use of the ultra-low-sulfur diesel fuel to hit the US markets in 2006. Although Audi had done quite a lot of work with other automobile manufacturers on diesel engines, The Bavarian companies own diesel offering came in 1989 with the Audi 100. The 100 was the first passenger car in the world with a turbocharged direct injection and electronic control diesel engine. In 2006 the engine concept behind the Audi R10 TDI won the 12 Hours of Sebring and later that same year went on to win 24 Hours of Le Mans. The latest offering diesel crowd is the 3.0 TDI Biturbo. The power plant puts out a whopping 313hp and still gets a decent mpg rating. Ecodiesel from a 2014 Jeep Grand Cherokee Another manufacturer with diesel cars for sale is Mazda. Even though they may be late to the table the new SkyActiv-D engine boasts the lowest diesel-engine compression ratio. What that means, according to Mazda, is that it is one of the cleanest and highly efficient diesels out there. While most diesels use nitrogen oxides (NOx) treatment systems to deal with the “dirty” combustion of the fuel, Mazda says that they don’t need it. 20% better fuel efficiency thanks to the 14.0:1 compression ratio and a two stage turbocharger gives a smooth response throughout the engine speed gamut. So what does it all mean? According to Mazda, 68 mpg. Now that gets our attention.

Chevy is clearly wanting a piece of the diesel market. Perhaps the less than stellar sales of the Volt has spurred them in the direction that the western Europeans have been moving for decades. The Cruze seems to be pitted against the Jetta TDI in all of the media material. I suspect however that it’s true competition will come from within in the form of the Cruze Eco, the gas powered, 42 mpg twin brother to the diesel. In America, gasoline is still cheaper than diesel in the majority of fueling stations.

As you can see, there are more choices in diesel cars for sale than have been available in a long time, if ever here in the US. Most of them come from the usual German suspects who have been blazing the trail for the rest of the manufacturers. There is a diesel for all tastes and most budgets. 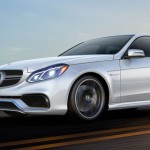 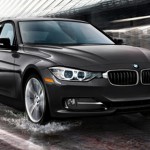 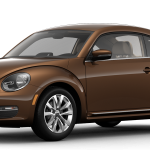 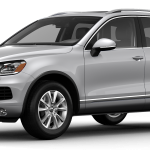 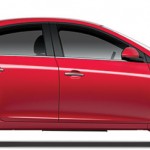 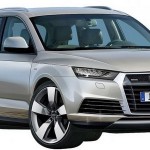 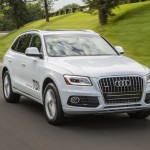 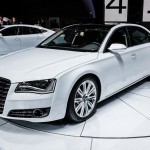 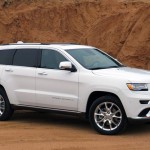 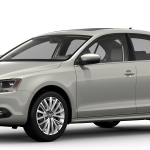 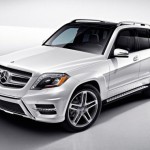 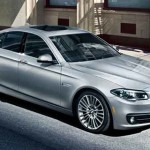 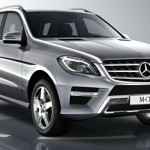 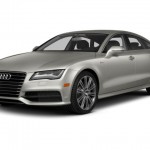 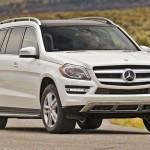 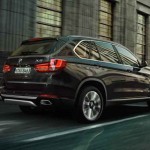 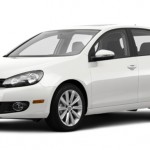 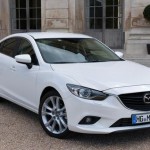 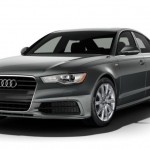 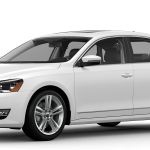 What are the 3 Best European Automakers? When you think of exceptional cars that are built by European Automakers, does your mind run strictly to cars made by Rolls Royce, BMW, or Mercedes? Perhaps Jaguar and Lamborghini come to mind as well. Each of these makes...
Read More

DWI, DUI, And BAC. What does it all mean? DWI - Driving While Intoxicated. DUI - Driving Under the Influence (of alcohol or drugs). BAC - Blood Alcohol Concentration (or Content). These three acronyms form a deadly combination. The main links between the three are...
Read More

Driverless cars study: 1 in 5 would let computers do the driving Nov. 4, 2013 (Foster City, CA) - A new CarInsurance.com survey finds that one in five Americans would never take the wheel again if a self-driving, or autonomous, car were available. While 20 percent of...
Read More